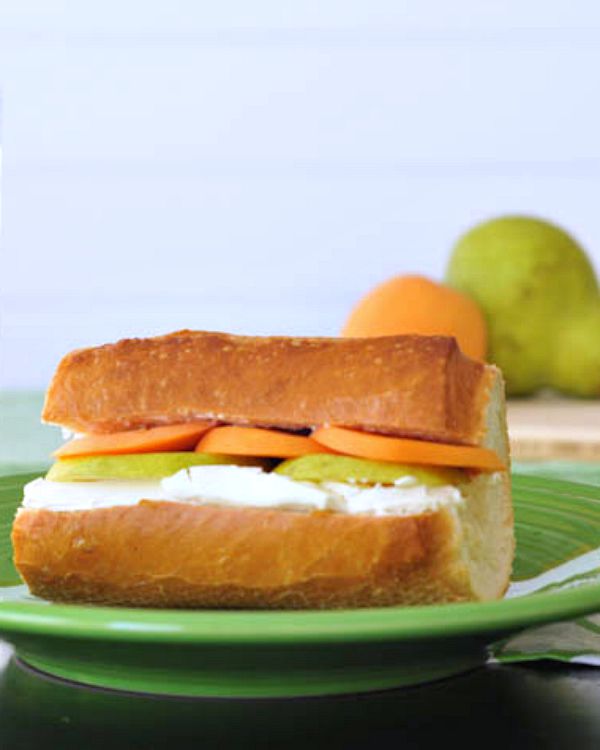 I am putting out an a.p.b. on these apricot pear and brie sandwiches - they are delicious and they are vegan!

Too much? too cheesy? ha! there I go again.

Oh hey, speaking of cheese, I made some vegan brie! 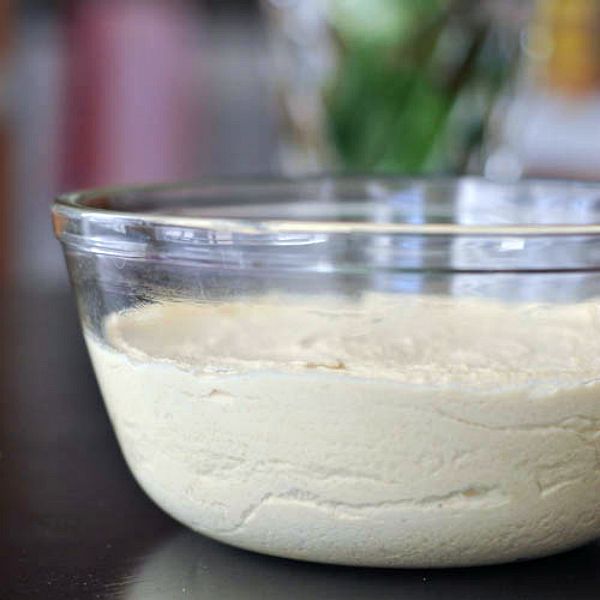 It may not taste exactly like the real thing, but the texture is there, and this 'brie' has great flavor!

I have been hoping a vegan brie would appear on the market. Until then, I did find a recipe online. Actually, several. Most attribute the recipe to The Ultimate Uncheese Cookbook, and even if they don't, they are all the same.

The only change I made was using my newest ingredient in my kitchen - Irish moss! Great as a thickener and emulsifier, I have been wanting to try Irish moss for quite a while, and recently bought some. [This is what it looks like as it is soaking, prior to blending into a gel]. I have big plans for it, and brie was my first use.

Now I have big plans for this brie, but first I had to make a sandwich.

I couldn't have chosen better fruit to pair with this cheese... 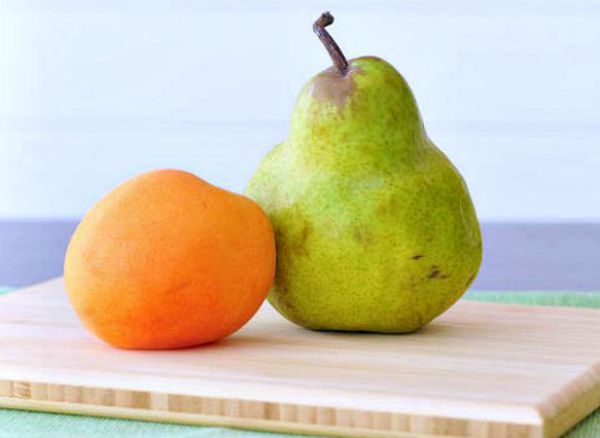 and the a.p.b. thing? Coincidence.

This sandwich was lovely - sweet and salty and light and fresh. Bright and perfect for a summer lunch. 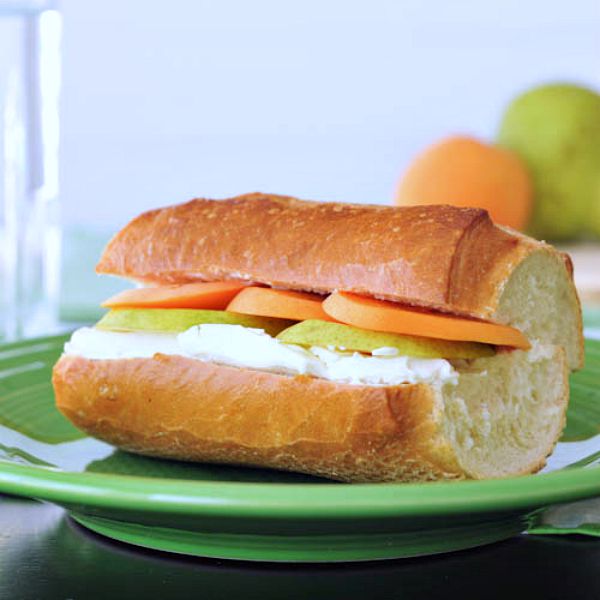 This brie is spreadable, with no rind to peel! It is tangy and soft and is great in sandwiches or on a cracker. I have a couple other ideas for this brie, and as soon as I try them I will report back.

As I said, there are several recipes out there, but they are all pretty much the same. So I am sending you to the first one I clicked on - vegan brie recipe here. 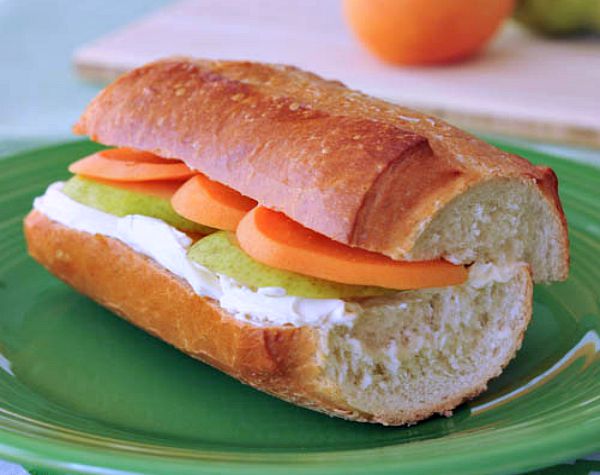