Ginger Switchel Floats with Cinnamon Ice Cream - how to make a switchel recipe, and a sparkling update to a classic float - layers of flavor and cool creamy texture. 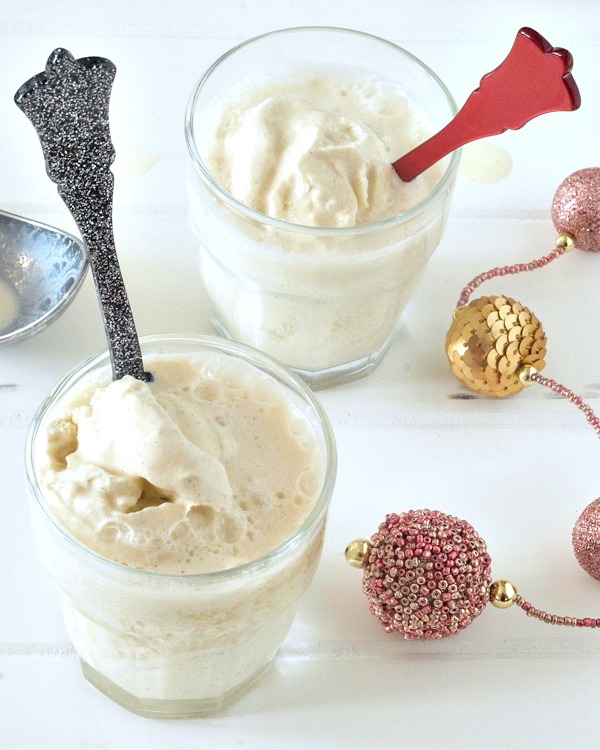 How To Make Switchel

I am way late to the party on this one, but it seems this seventeenth century sweet - spicy - sour - tonic has recently resurfaced. You may recall switchel if you watched Little House on the Prairie?

Switchel is our favorite drink around here, similar to my morning cocktail of apple cider vinegar, ginger, and lemon. If you are already drinking something similar, you know the anti inflammatory and balancing benefits switchel also brings.

Two summers ago, I had a Imperial's housemade switchel, and I was hooked. One of my favorite websites recently featured switchel, and I am seeing bottles large and small in my local market. I obviously had to buy it.

Jason and I have both been loving the switchel, and enjoying it daily - as is, and made into cocktails. Stay tuned. 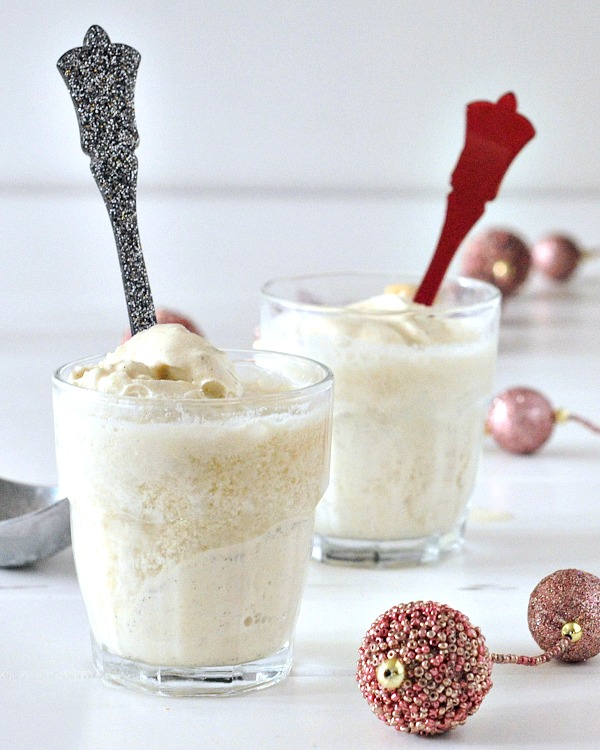 We were drinking the switchel so often, I started making it myself, eventually landing on a recipe we both love. Now, as a disclaimer - we both love fresh ginger. A lot.

My recipe may be a bit strong for some, so if you plan to make your own switchel, keep your own taste preferences in mind. Maybe begin with less. 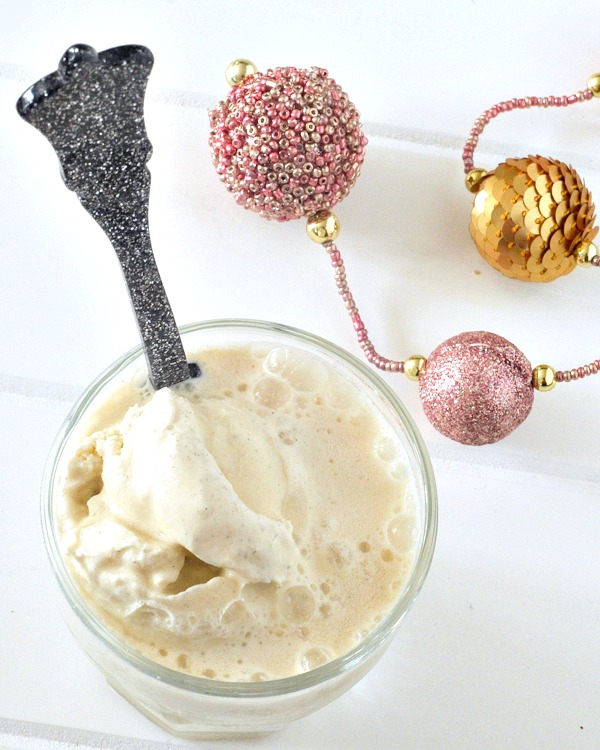 Naturally, after I had been making switchel for a while, I started to think of other ways to enjoy it. I have a feeling my Grandpa Z would have loved switchel. Thinking of Grandpa, I then thought of my childhood, and his legendary root beer floats.

The other thing I have been excited for this holiday season? Ready made vegan sweetened condensed milk. Yes, I can and I have made my own, but this is a tasty and quick option. I added it to my standard cashew ice cream recipe, and hot dang that's good stuff. 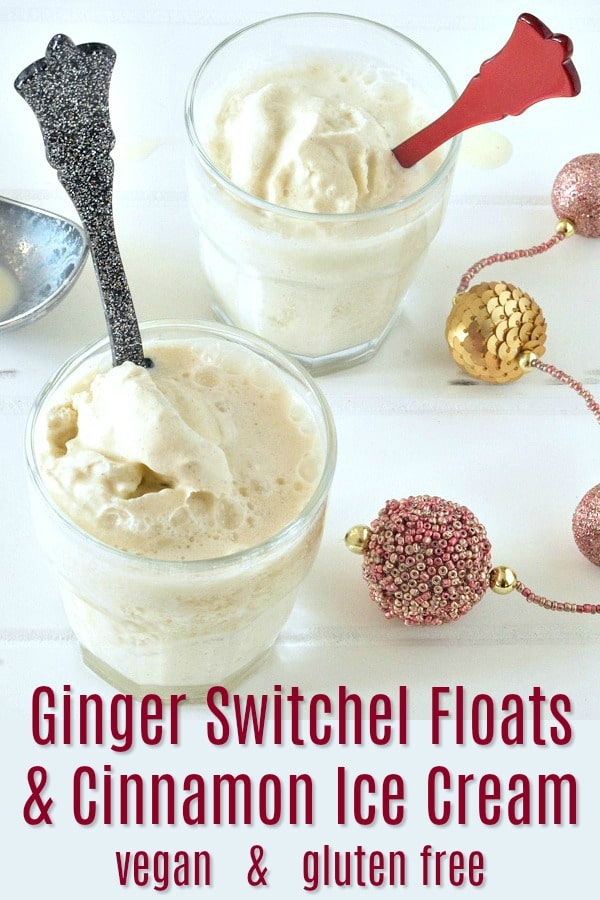 How to make Ginger Switchel Floats: 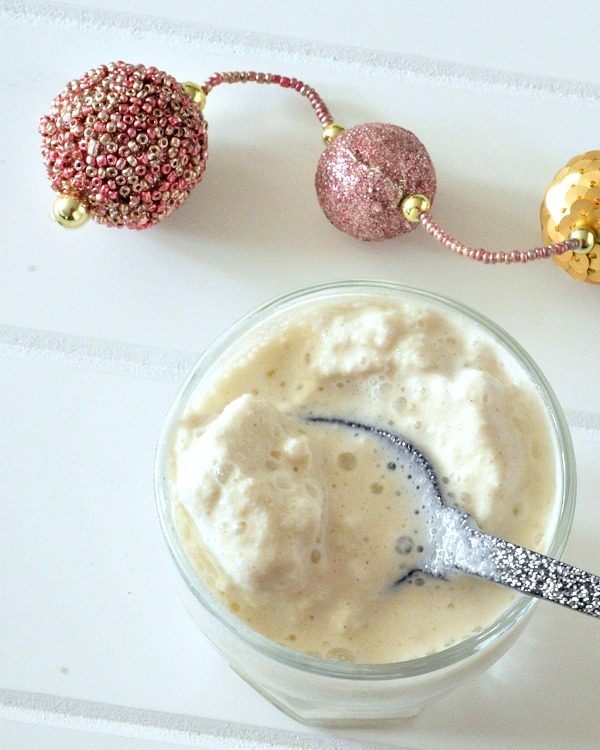 these are for you, Grandpa Z - pretty sure you would have loved the Switchel.