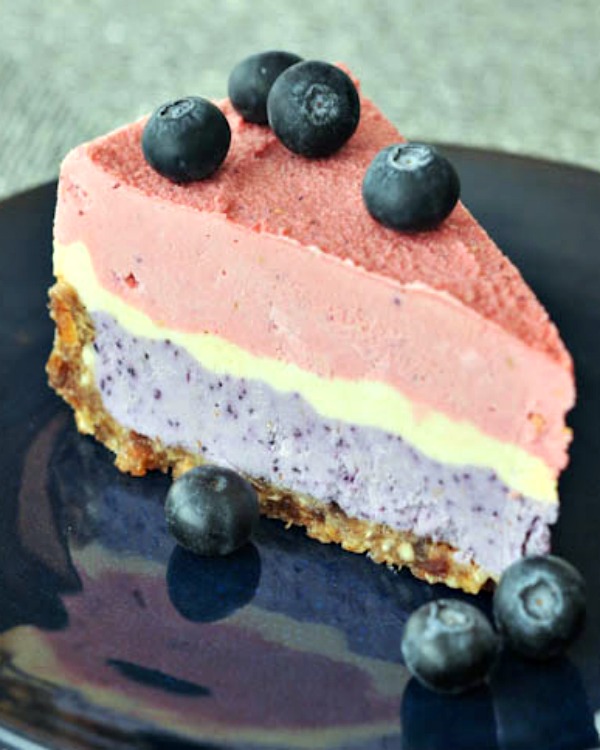 I learned about raw cheesecakes in class last month. Wanting to make a red, white and blue dessert for the Fourth of July, I decided to try a layered raw cheesecake. and now I cannot believe I've not tried this before, given my love of cashews and how often I use them in raw and vegan recipes.

Cashews are high in fat, and make a rich creamy dessert. Every raw cheesecake recipe I find includes coconut oil, which is also high in fat. Cashews by themselves would make a cheesecake lower in saturated fat, so I took a big risk in making a simple cashew filling - crossing my fingers that it would set up.

After only three hours in the freezer, it was perfect. In class we also learned the difference between raw and living foods. While the cheesecake filling is raw, the crust includes tempeh - which is fermented and classified as living. 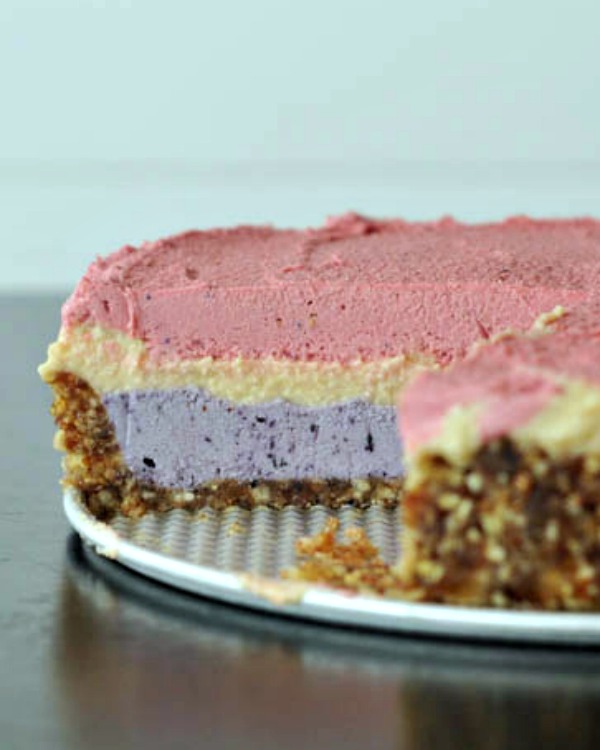 Process cashews in food processor, adding lemon juice and acv, blend until creamy. Add agave and berries, blending until incorporated and mixture turns blue. Spread in an even layer over crust, place in freezer.

Process cashews in food processor, adding lemon juice and acv, blend until creamy. Spread in an even layer over blue layer, return to freezer.

Process cashews in food processor, adding lemon juice and acv, blend until creamy. Add agave and berries, blending until incorporated and mixture turns red. Spread in an even layer over white layer. Return to freezer for several hours / overnight. 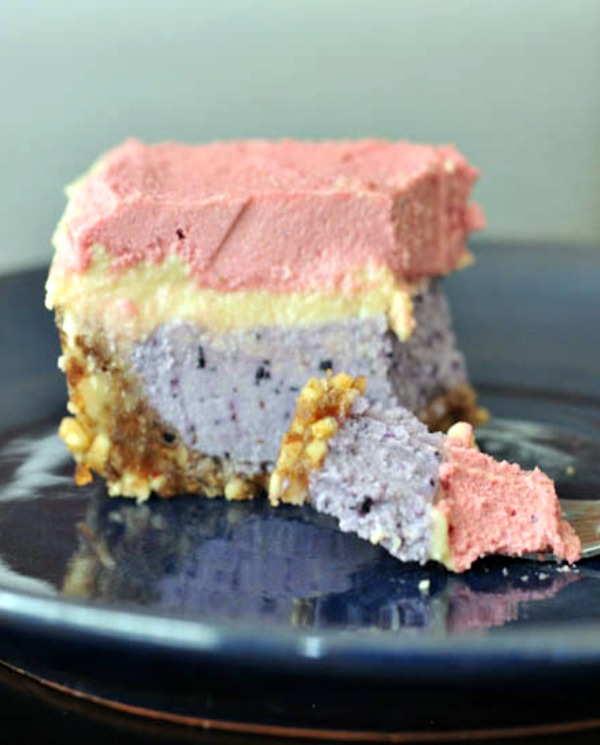 Red, white and blue - great for a Fourth of July get celebration. Our July Fourth get together will also include: 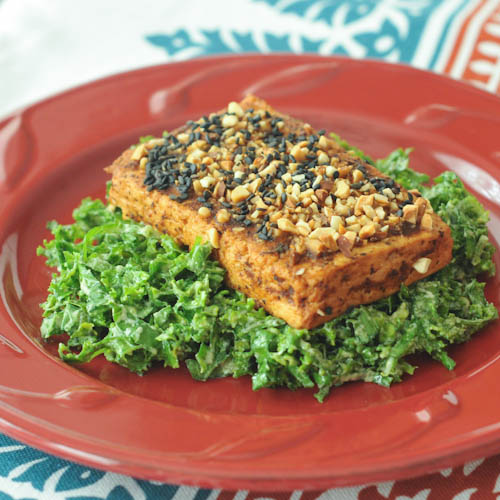 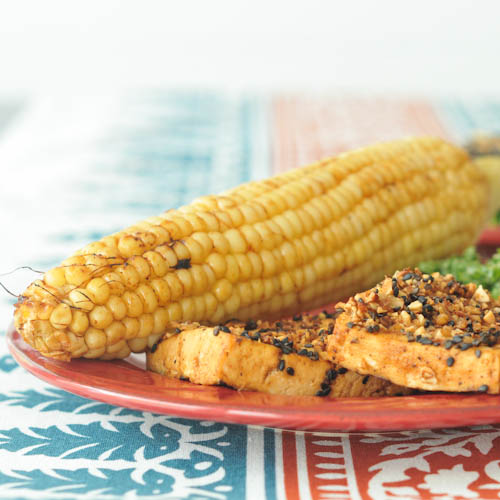 spiced and grilled corn on the cob 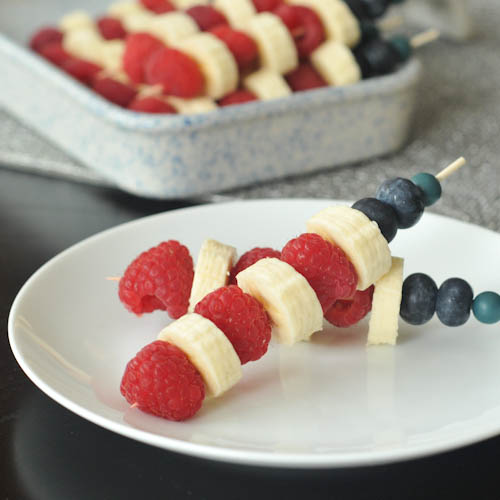 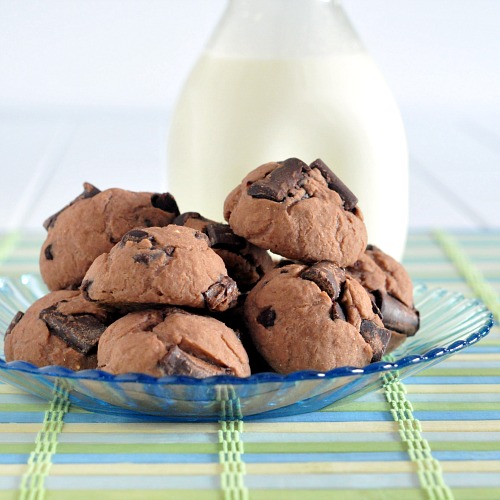 Have a safe and happy Fourth of July.

Compensation was provided by Bacardi via Glam Media.  The opinions expressed herein are those of spabettie and are not indicative of the opinions or positions of Bacardi.