Spicy Chipotle Chocolate Ganache Truffles - a spicy smoky sweet chocolate treat! These truffles are so easy to make, and are equally impressive for any event! Moustaches or not! 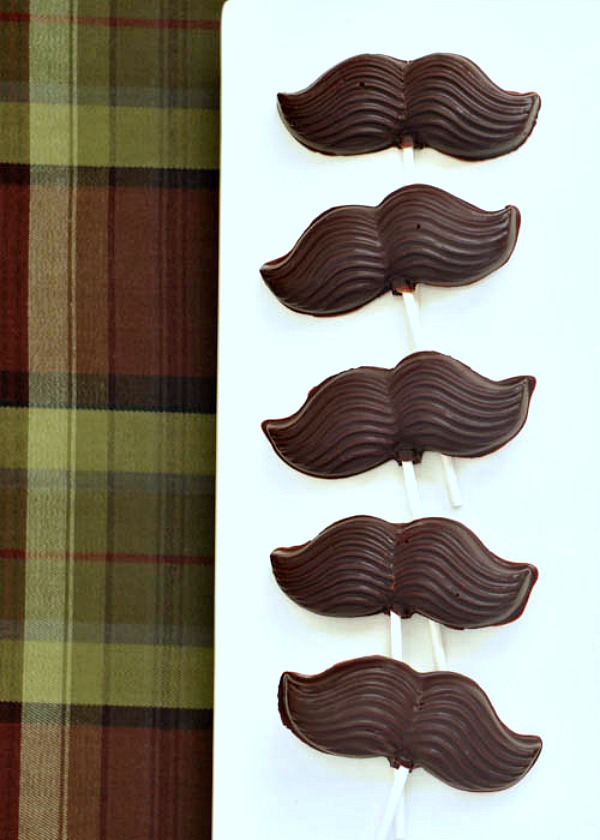 Several years ago, I was driving on the FREEWAY. An SUV passed by me, and the kid in the back seat threw something out the window. It hit my windshield, made me swerve, scared the pants off me, really. I caught up with the guy, who pulled over. I pulled over in front of their car, GOT OUT of my car (yep, on the freeway) and marched on back there, yelling WHAT WAS  THAT?? DO YOU REALIZE I COULD HAVE CRASHED??

He was VERY apologetic, his son would be punished, etcetera and so on. I looked down to see his license plate, didn't have a front one. I started walking to the back of his car to see his license plate, he put it in reverse to keep me from seeing it. I stopped and looked at him, we had a stare-down for quite a while, I started walking again, he reversed again. Then I realized I was standing on a busy freeway. (My mom hates this story).

I got back in my car, realizing he would not leave until I did. I started driving, he started driving (at this point I didn't even want his license plate, it was the principle... I suppose I am a bit competitive). I slowed down, he would not pass me. I pulled off at the next exit, he pulled over again! I gave up and drove off.

Since I had taken an exit I was not planning to, I drove the back way home, through Lake Oswego proper. As I was driving through town, guess which car I see parked in the video store parking lot?! Yep.

I flipped a u-turn, parked and wrote. down. his. license. plate. number.

I waited until they saw me, held up the piece of paper, waved and drove off. 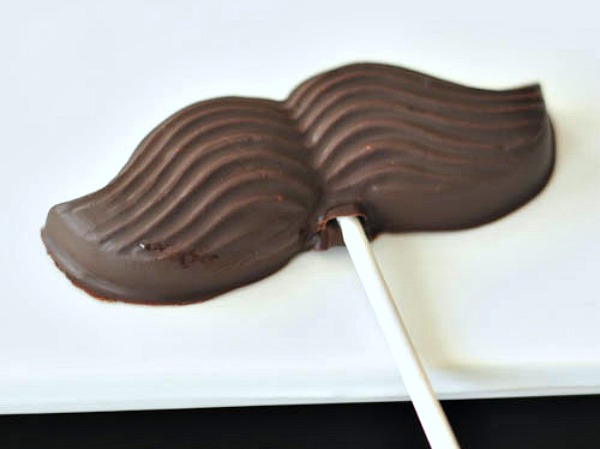 Why am I telling you a story that clearly shows my immaturity?

I saw these moustache candy molds and had to have them. Aren't they so fun? 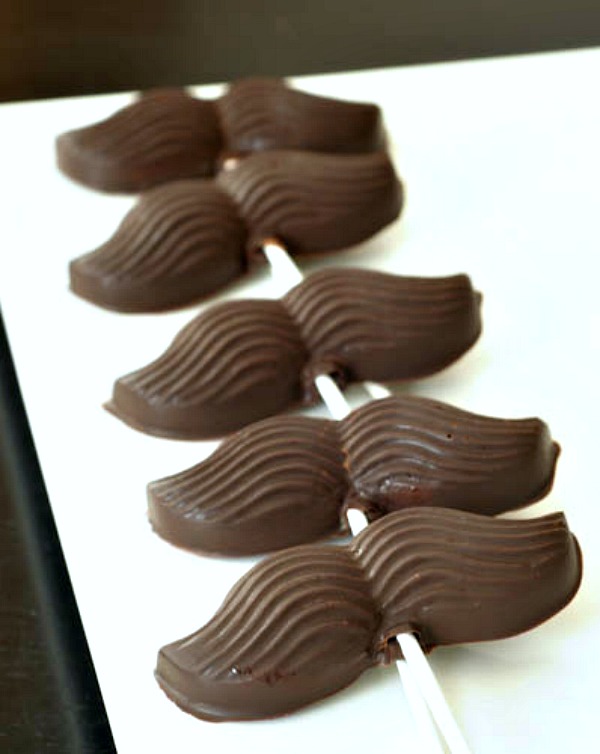 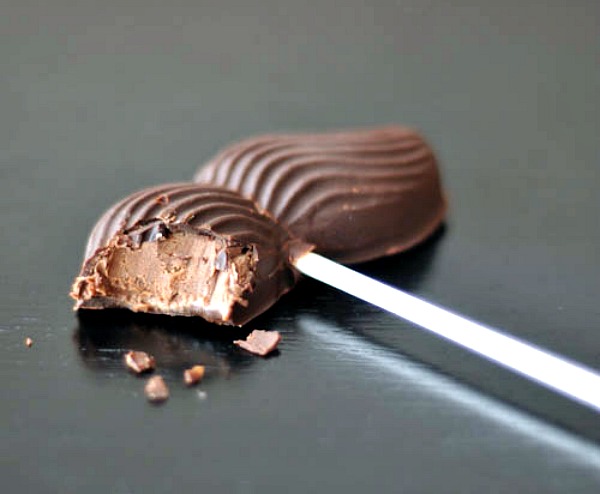 This chipotle ganache? So spicy good.