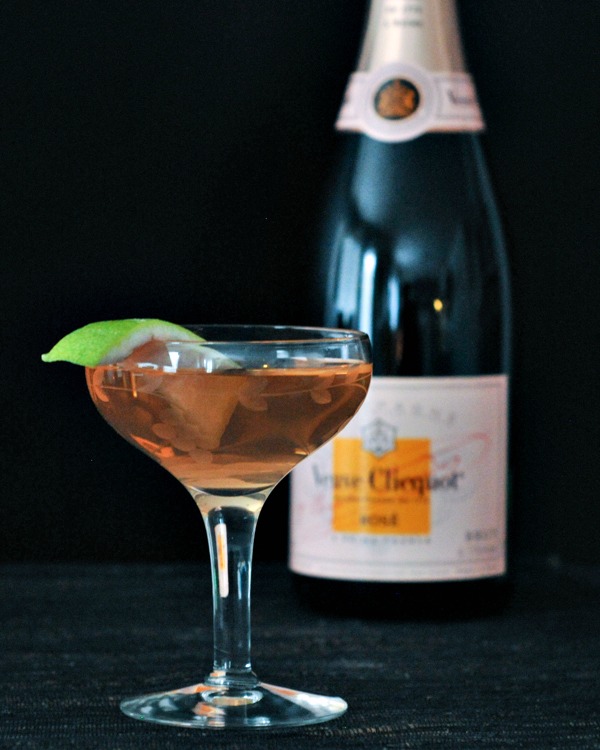 A couple weekends ago, we attended one of my favorite annual events in Portland – the Our House Annual Gala Auction. Back in college, I volunteered with a few different local organizations, and I have always enjoyed going to events like these.

END_OF_DOCUMENT_TOKEN_TO_BE_REPLACED 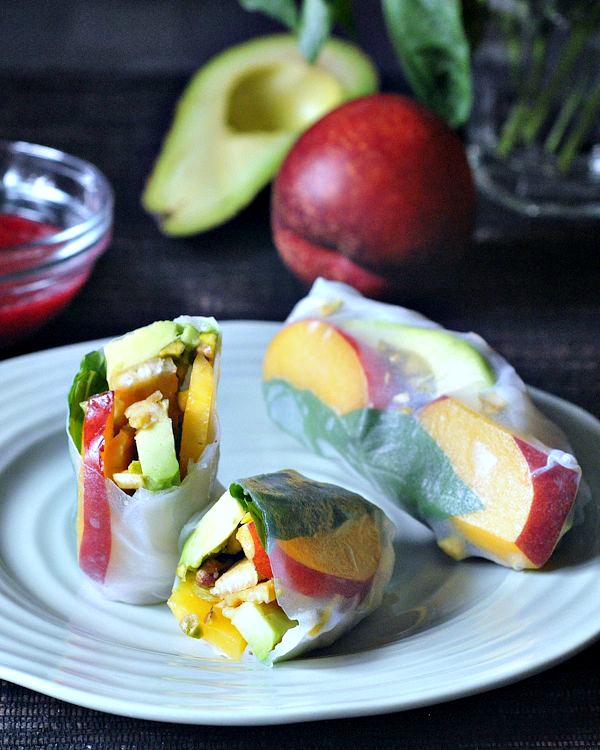 You know I am all about bright and vibrant, yes?

That is what we have going on here, rolled up color and flavor, all summer long. Fresh basil from our garden, juicy nectarines and perfect avocado. Green and purple salty crunch from chopped pistachios, and a few thin slices of buttery pan fried tempeh.
…

END_OF_DOCUMENT_TOKEN_TO_BE_REPLACED

Oregon Holiday Gift Guide – unique gifts for your favorite foodie! Oregon made, sweet and savory and spicy and … WINE – all things to bring some cheer. 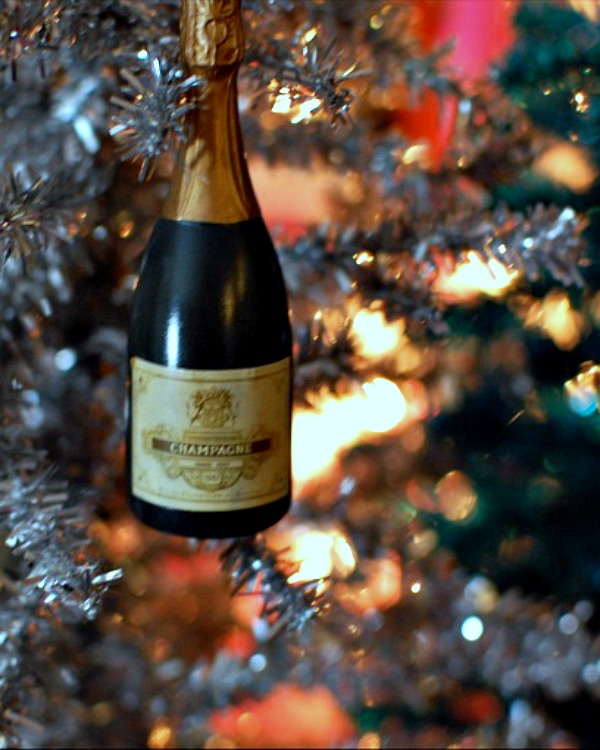 Today I am sharing with you my unabashedly subjective gift guide. Nothing here is sponsored, they are simply my favorite local companies. My favorites from Oregon. My favorite food gifts from Oregon. I wish I could send every one of you a big gift basket of all the things! 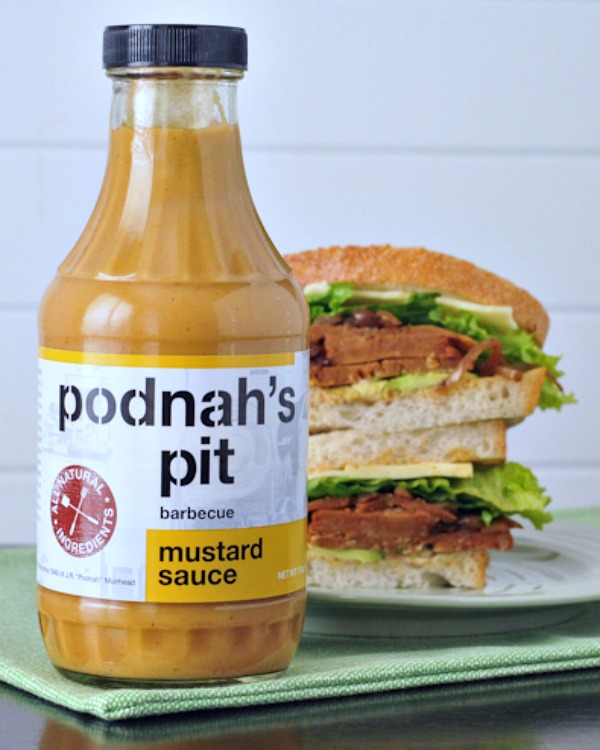 Podnah’s Pit is an extremely popular barbecue joint here in Portland, and by virtue of all that is barbecue, that means I have not eaten there. I know many of you would like it, and I can say that Podnah’s three sauces are fantastic. I make my own vegan barbecue with them. This mustard sauce is a fantastic sandwich spread as well… that sandwich is my latest homemade obsession. 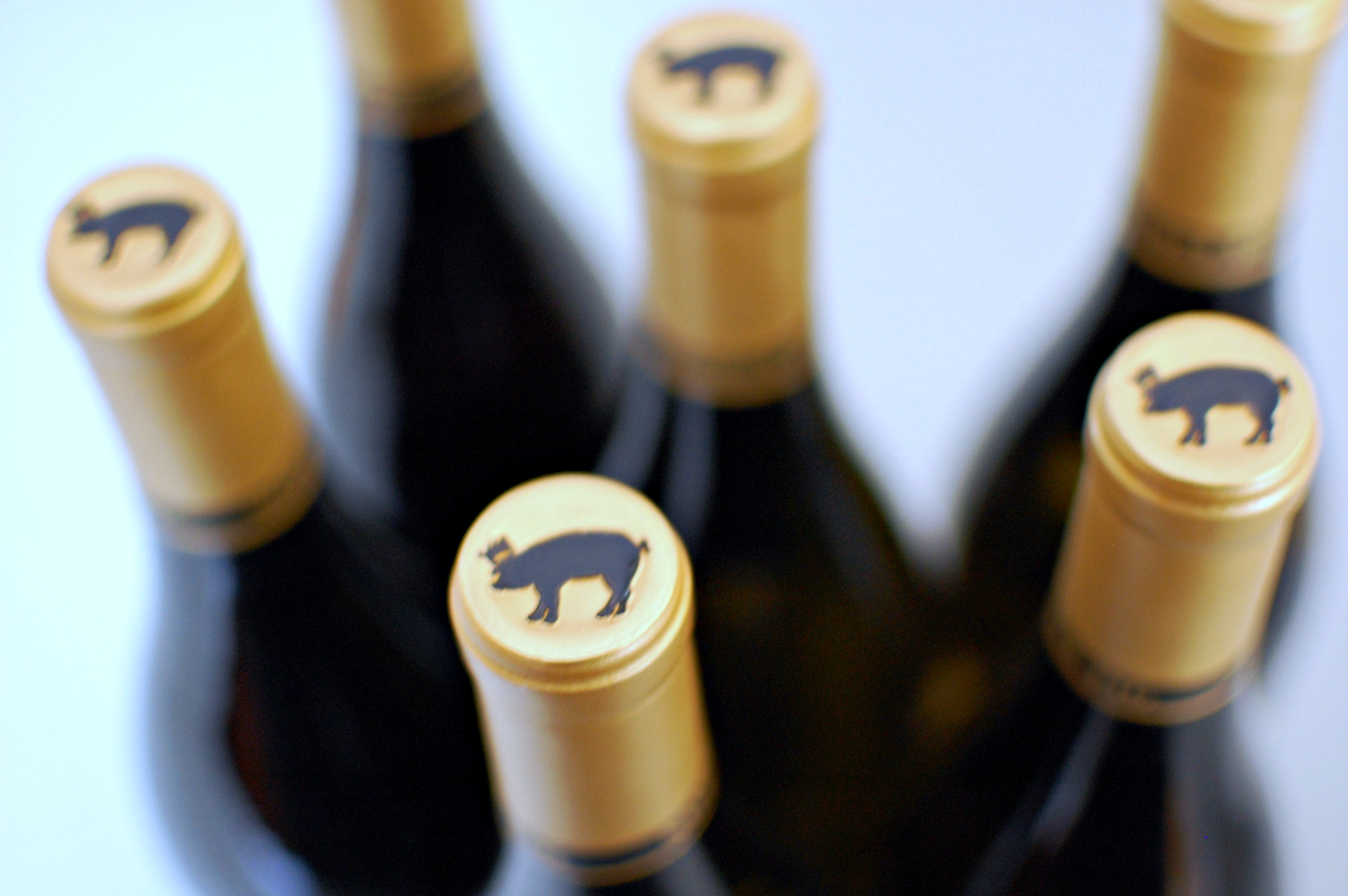 I have been reading Cathy’s blog Noble Pig for a long time, devouring her stunning photos and tasty recipes, following her family’s …

END_OF_DOCUMENT_TOKEN_TO_BE_REPLACED 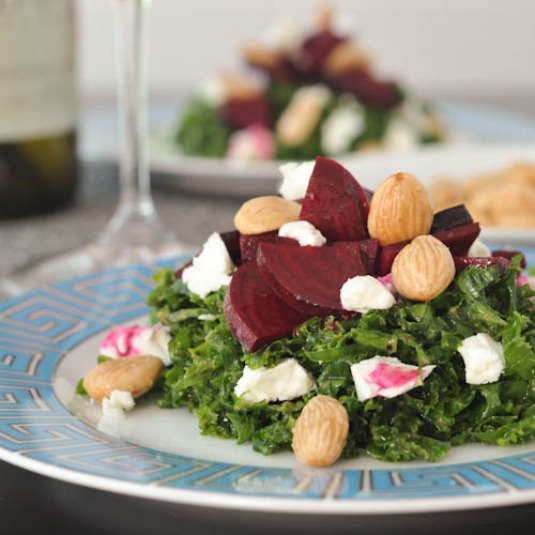 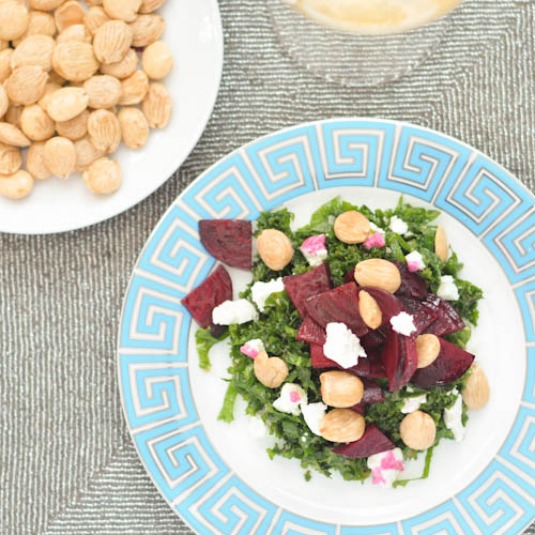 A few years ago, I was working at the desk of the spa I was managing at the time. The door opens and in walks a new client – ohmystars it was Tony Starlight! He had …

END_OF_DOCUMENT_TOKEN_TO_BE_REPLACED

this Tomato Orange Soup is a long time flavorful favorite in our family, and in Portland. pair it with a crusty sourdough loaf or your favorite grilled cheese sandwich – enjoy! 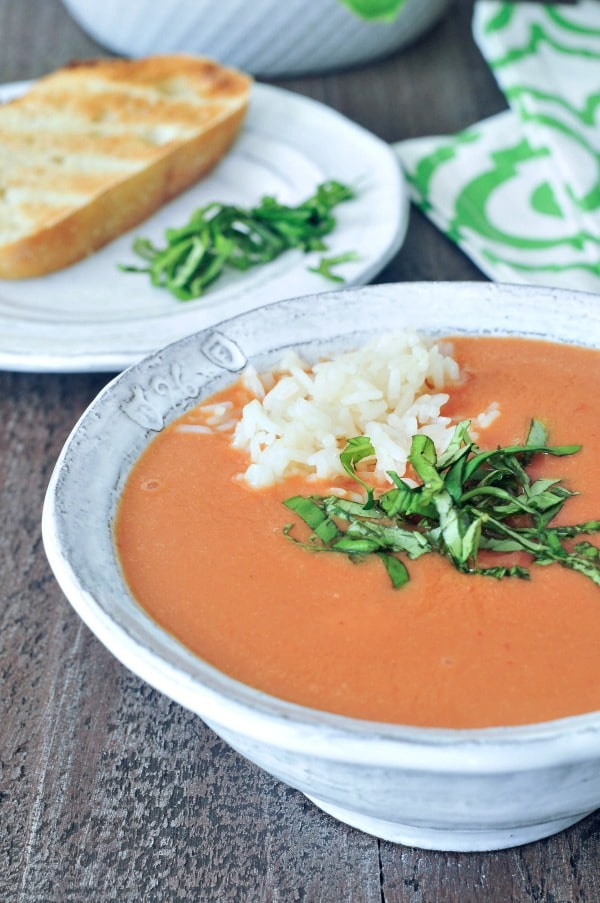 Right in the middle of my spa career, I took a break to pursue another love – food. I was the store director with a …