Sitting out in the evening, relaxing while the daylight leaves and the yard’s nightlights come on. Frogs in the pond croak now and then, causing the dogs to jump off our laps and snif snif snif in search of the frog…

My latest libation creation is a fusion of two favorites – mimosas and margaritas. Fresh herbs from the garden (the thyme came back from last year!) mix well with bubbly and my favorite reposado tequila.

Follow me over to Kim’s place for my recipe: Grapefruit Thyme Mimosa-Ritas. 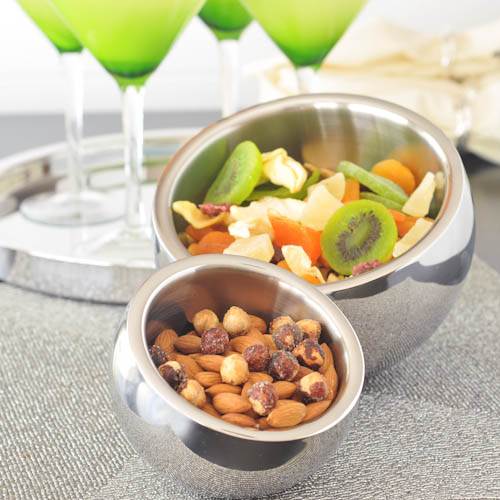 You may have heard, I love to throw a party. Big or small, formal or casual, well planned out to each and every detail or an impromptu last minute thing (my controlling nature prefers the former, of course).

In college with my own place, the hostess in me blossomed. My housemate and I would host Sunday Night Dinners each week, where a large group of friends would each contribute and we would have a great feast. A great way to both end the weekend and welcome the new week, our friends would linger into the late hours, not wanting the night to end. It was at these dinners where I also started to get creative in the kitchen, often planning my part of the menu early in the week before.

Although they were planned events, the Sunday Night Dinners were more casual get togethers with no real structure – just friends sharing a meal and socializing. 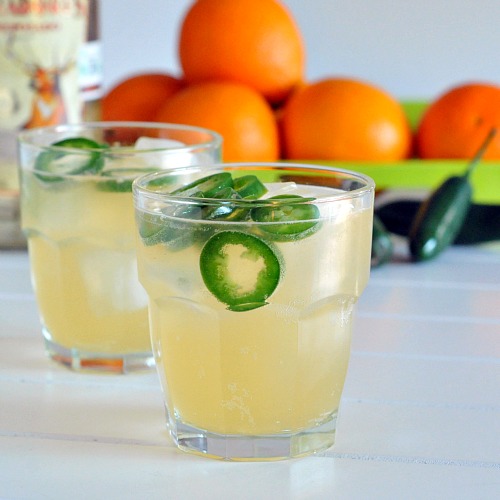 Later in college, I would host girls nights in a much different way – pageant nights. Each and every pageant that was televised, from Miss USA to Miss America to Miss Universe, I hosted viewing parties that began with a cocktail hour and ended with a dinner and of course, the crowning of a new pageant winner. Using a time saving hostess trick of making a signature cocktail for the evening, I would greet each guest at the door with said cocktail and choice of tiara to wear…  from my collection. Dinner would be served shortly after the pageant began – I would always plan an appetizer, salad, main entree and dessert courses. Elaborately fun evenings – I sometimes think I should start them up again!

Pageant nights revolved around the televised event and girls being girls – aside from my menu planning, the night flowed along the schedule of the pageant. Easy planning there. 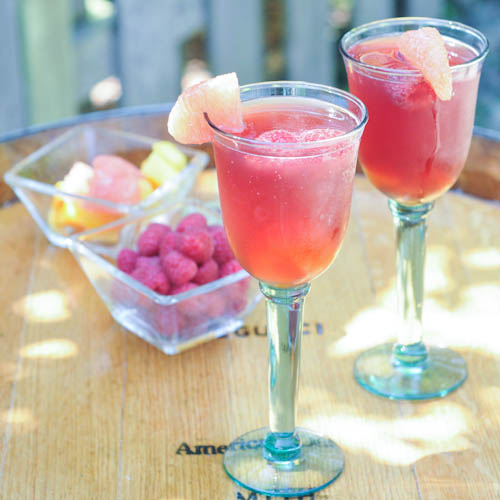 Other girls nights are easy to plan as well – a candle party, purse party, housewares party (I always ask my girlfriends ahead of time if they are interested – if I get enough positive response, I go ahead with it). These are fun events, and again the only planning involved on my end is the menu. These parties are best with several small plate options – finger foods set out where guests can nibble and graze. Cocktails or wine also make the event lively and fun.

Come on, minds out of the gutter. Similar to the “buying party”, another girls night in could be a Naked Lady Party – where all the girls show up with clothes, shoes, accessories they no longer want – and we swap! Everything unclaimed at the end goes to charity. These can include a potluck, to cut down on your food planning, and again don’t forget the cocktails or wine. You have a fun girls night and come away with new outfits as well! 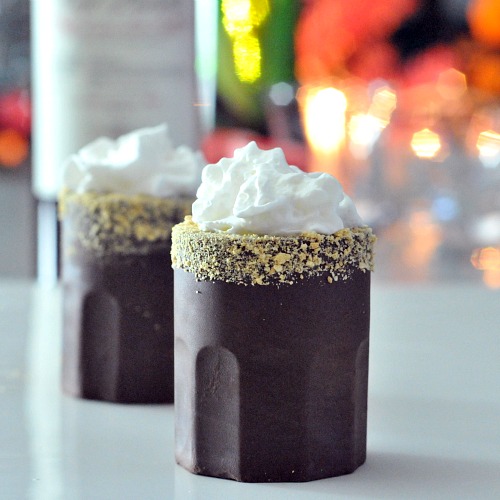 One of my favorite impromptu get togethers? Karaoke night at my house. Cocktails or wine, small plate and finger foods, and the courage to sing just for the fun of it are all required for a successful karaoke party. Such a fun time. Always. 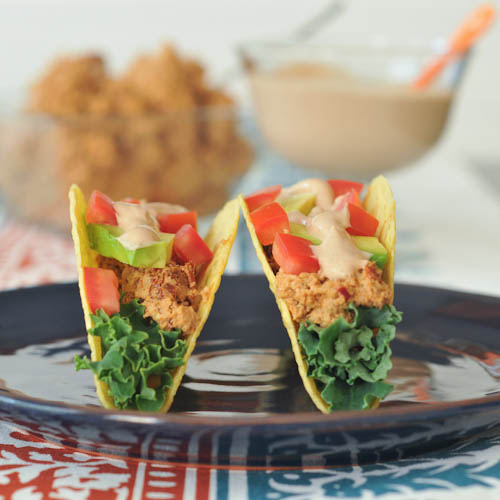 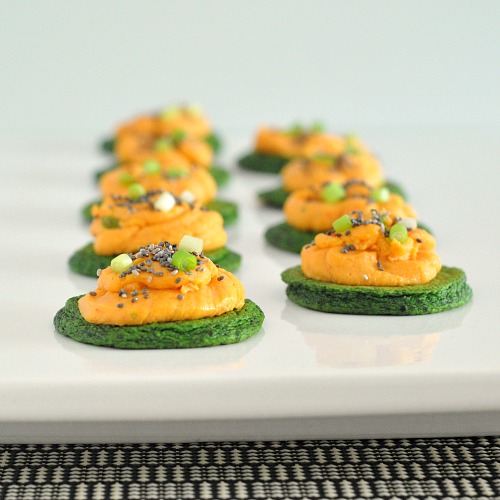 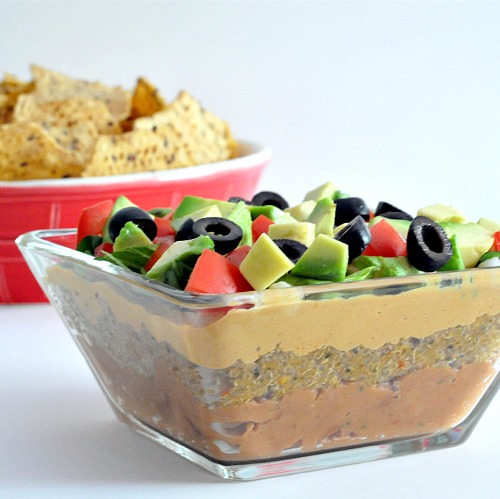 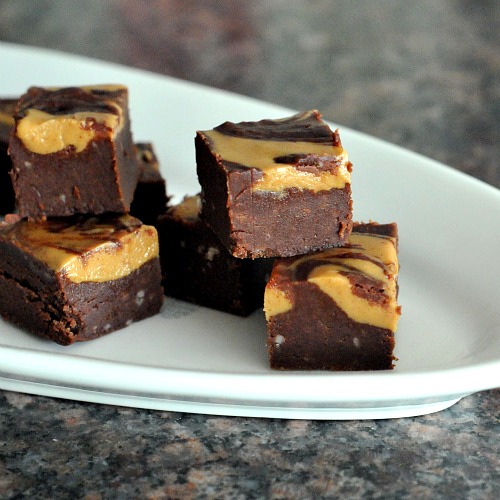 What is your favorite girls (or guys) night in?

Orbit® gum is a global brand, enjoyed by millions of people around the world.  Chew Orbit after any meal to leave your mouth with “A Good Clean Feeling®”. Eat. Drink. Chew™ Orbit! Like us on Facebook here.