Published: May 28, 2011 by Kristina Sloggett · This post may contain affiliate links · 22 Comments 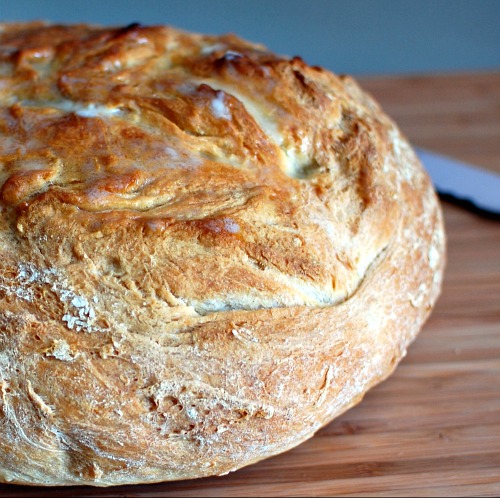 I had a craving for fresh warm bread this morning. Jason made us some, then wrote about it!

Bread from that one time with Karaoke Drinks

Place the bottle of Pinot in fridge and go out for Karaoke and vodka drinks.  Wake up way too late for breakfast and contemplate what would best soak up the sins.

Take allergy pill with 1c cold water, because you know this will wreck the system and you have to go play drums for six hours this evening. Heat some water to 110-ish degrees, or until hot to the back of the hand. Pour 1c. water, 2tbsp honey and pack of yeast in a bowl.  Froth this mixture with a hand mixer or whip. Let sit for a couple few. 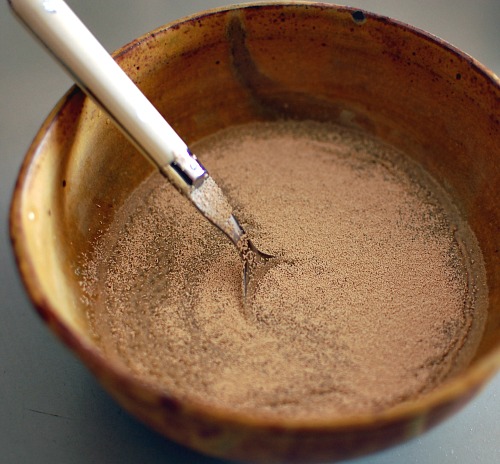 Scoop 3c. flour into a bowl.  Sift together flour and salt -- not enough salt to taste, as that will kill the yeast. You'll salt the olive oil later for taste. Add 2c. of that toasty water to flour/salt. Pour the frothy yeast brew into the flour and mix with a fork until things become difficult. Dump onto well floured surface and knead until unsticky. Form a ball. Grease said ball with the olive oil. Put the ball in a towel-covered bowl and set in front of heater, near the dog. Discourage the dog from eating it because it smells like tasty, terrific beer at this point. After 45min or an hour, it'll be 2x in size and the dog will be quite anxious. Put the ball on the table again and flatten. Re-rise for 45min.

Dump -- but otherwise don't touch -- the dough out of the bowl onto a cookie sheet covered with oil or parchment paper. Cook it for 30min on 425. Flick the outside of bread with finger, listening for "hollow" sound. Set oven for 15 more mins, repeating the flick flick flick, this time hearing a deep hollow foomp. 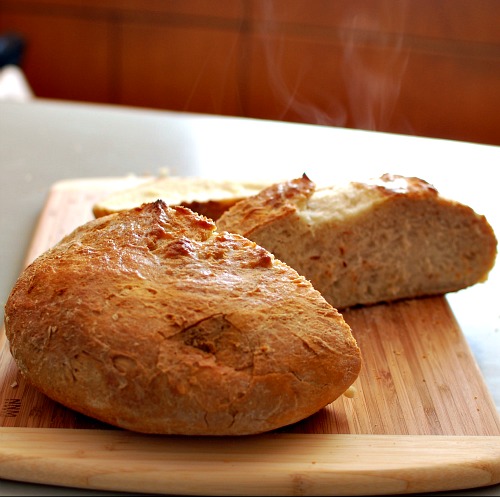 Pour a dish of oil and balsamic with salt to taste. Utterly dominate half the wine while you wait for Spabettie to take some pictures. Eat.